It can take a while drawing in Illustrator and Photoshop so usually I just sketch when I have an idea. Here’s some recent sketches.

I haven’t added much to this site for a while but here’s some recent sketches I’ve been doing in my spare time. I find myself drawing quite a lot so will probably add more on here at some point. 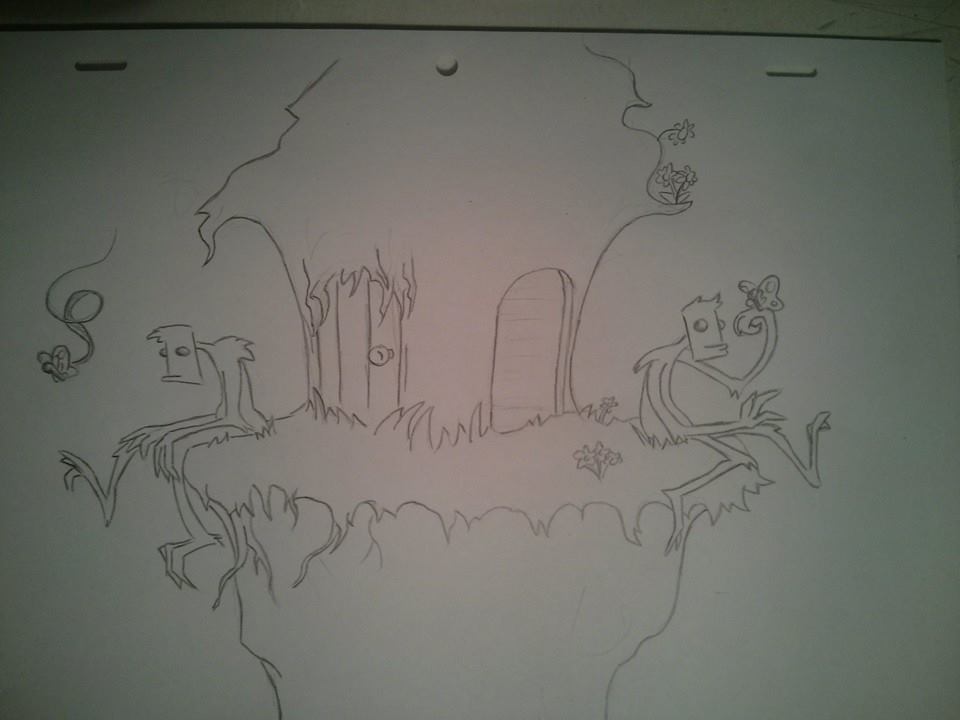 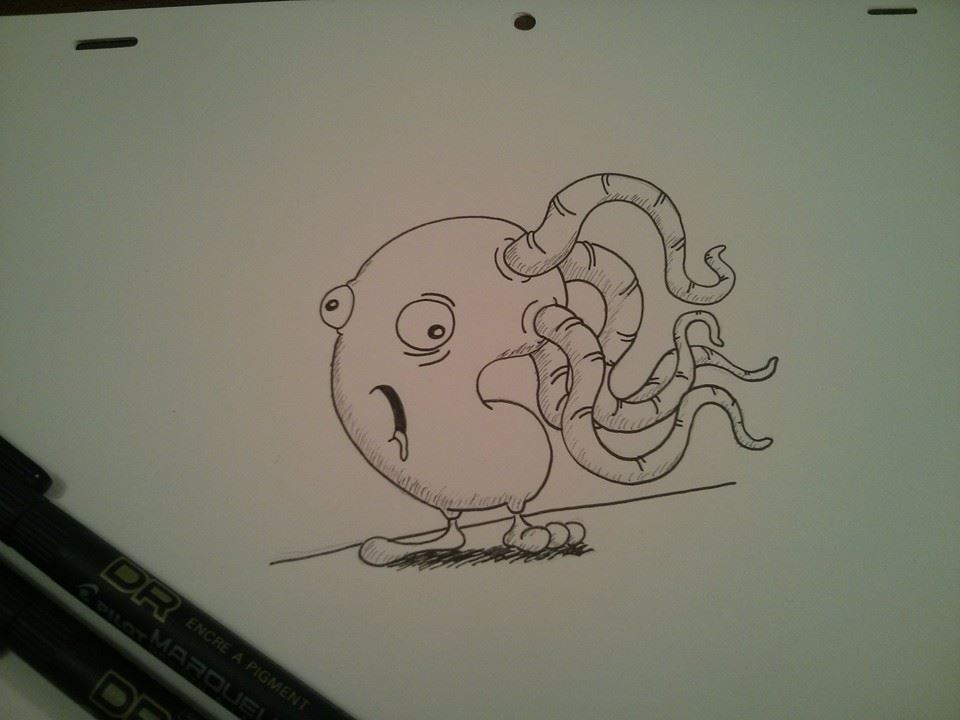 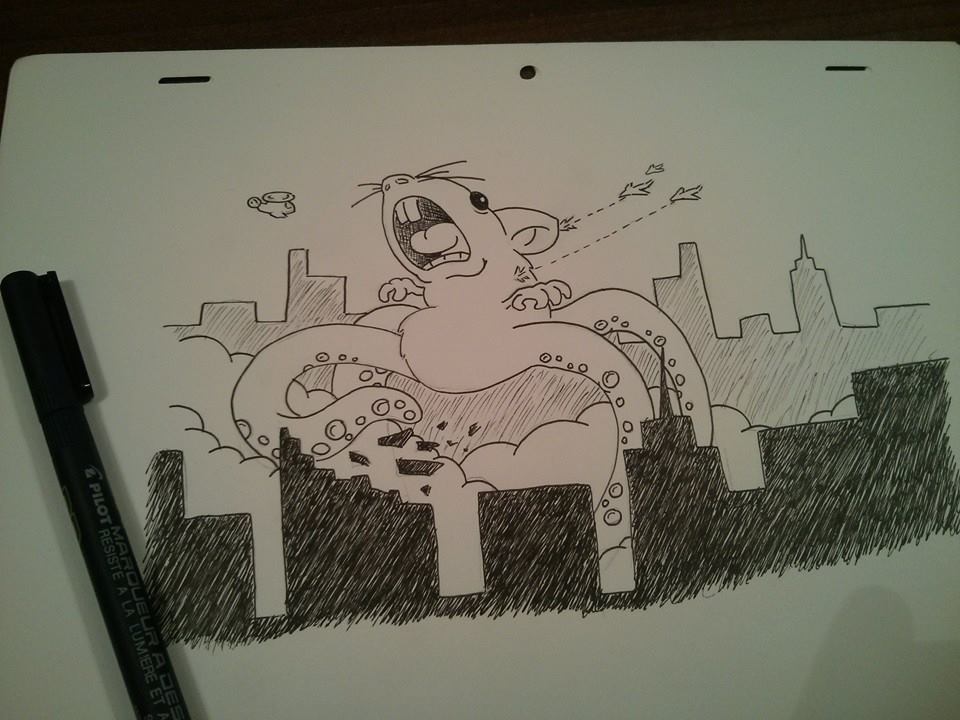 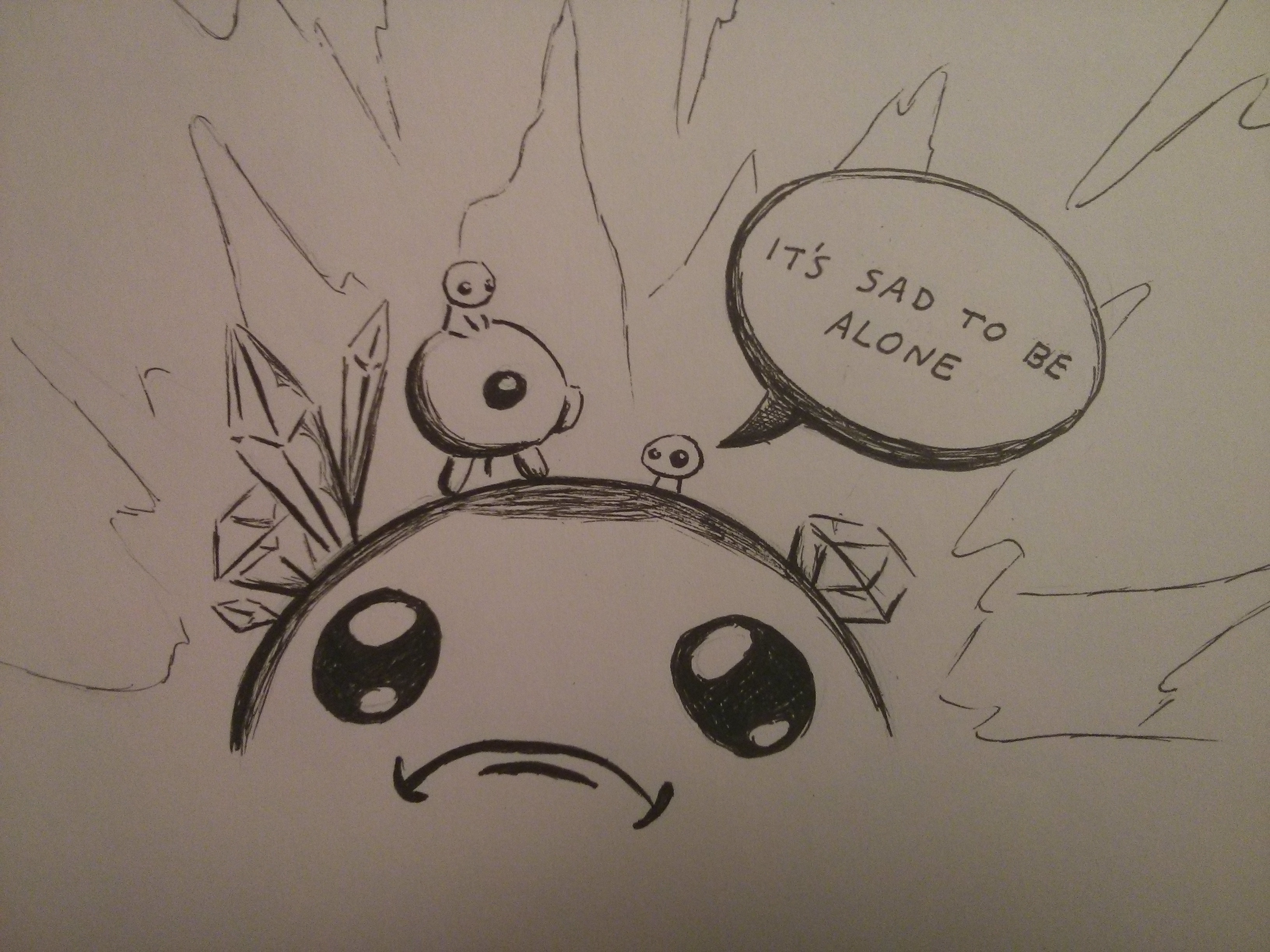 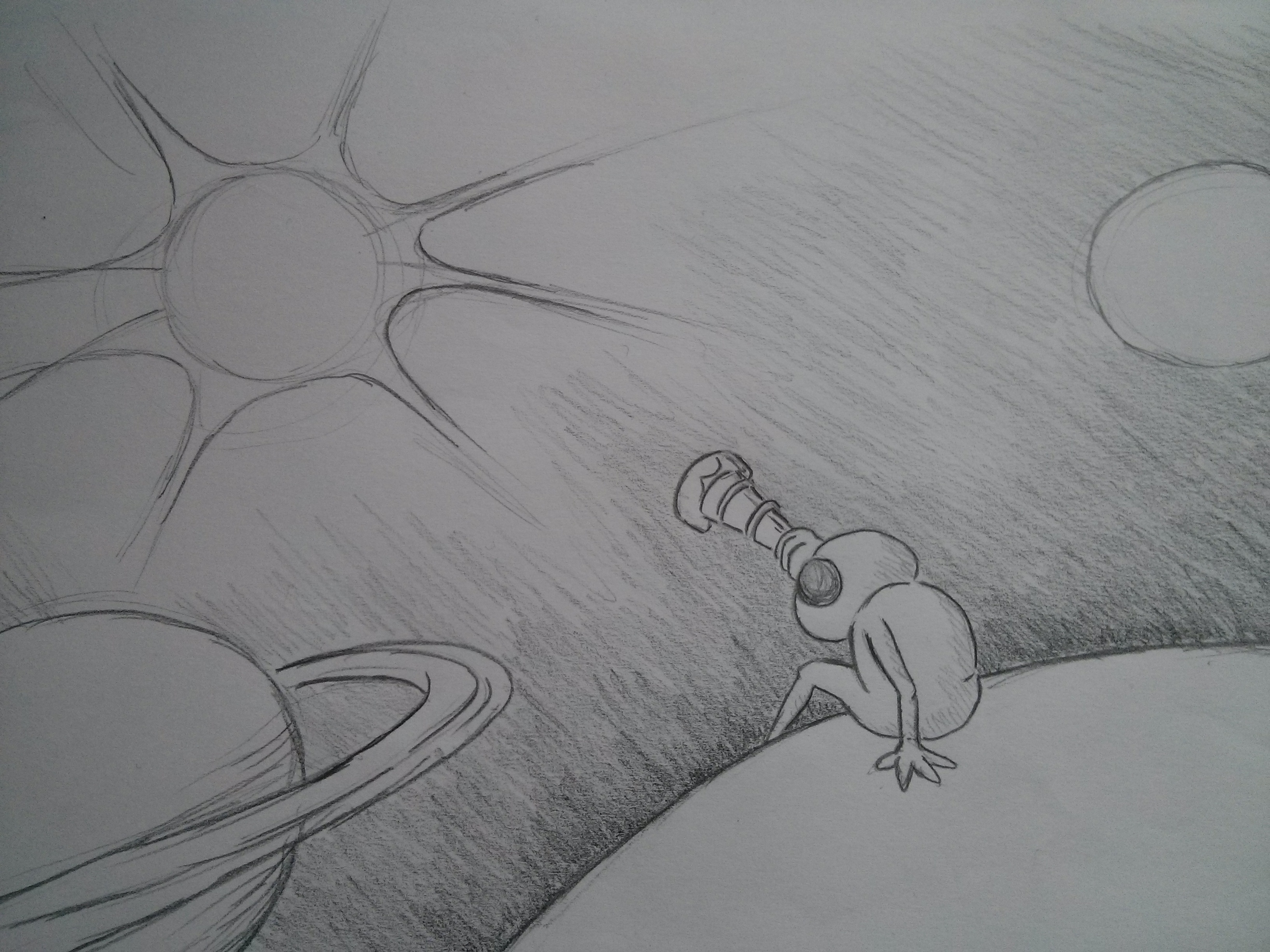 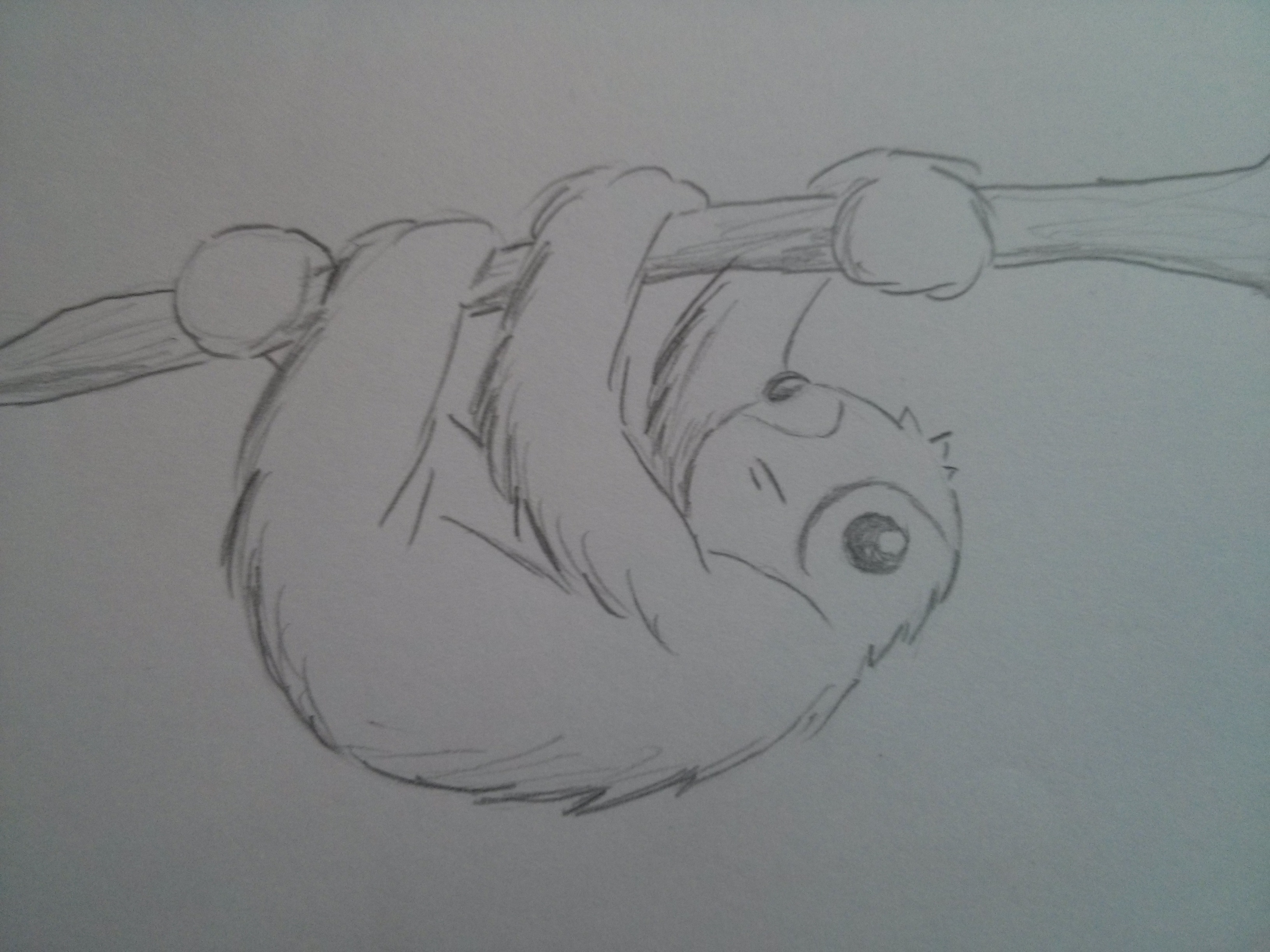 Grand Theft Auto 5 is released today and while it is receiving critical acclaim it will also be greeted with uneducated criticism. I worked in a game shop many years ago and it was shocking how many parents were buying Grand Theft Auto for their children. The game is clearly rated 18, the parents wouldn’t let their 8 year old smoke or drink so they should not be playing these games. That is were the criticism should lie, not with the game developers.

Violent games do not make the player want to go out shooting people no matter how easily influenced they are. If that was the case we wouldn’t be able to watch movies or even read the news.

For all those with the game today, enjoy! 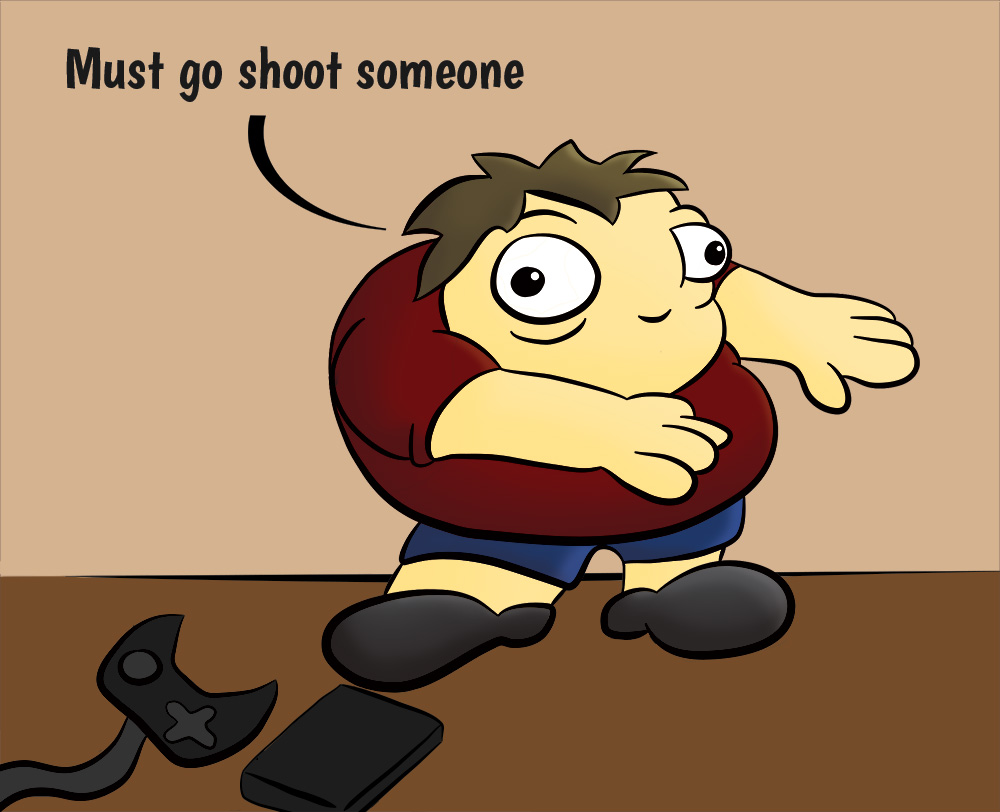 This is an illustration I have done of a Pug. I find pugs very easy to draw as they are practically cartoons anyway. They already have overly exaggerated features from their bulging eyes to their sad droopy mouths. 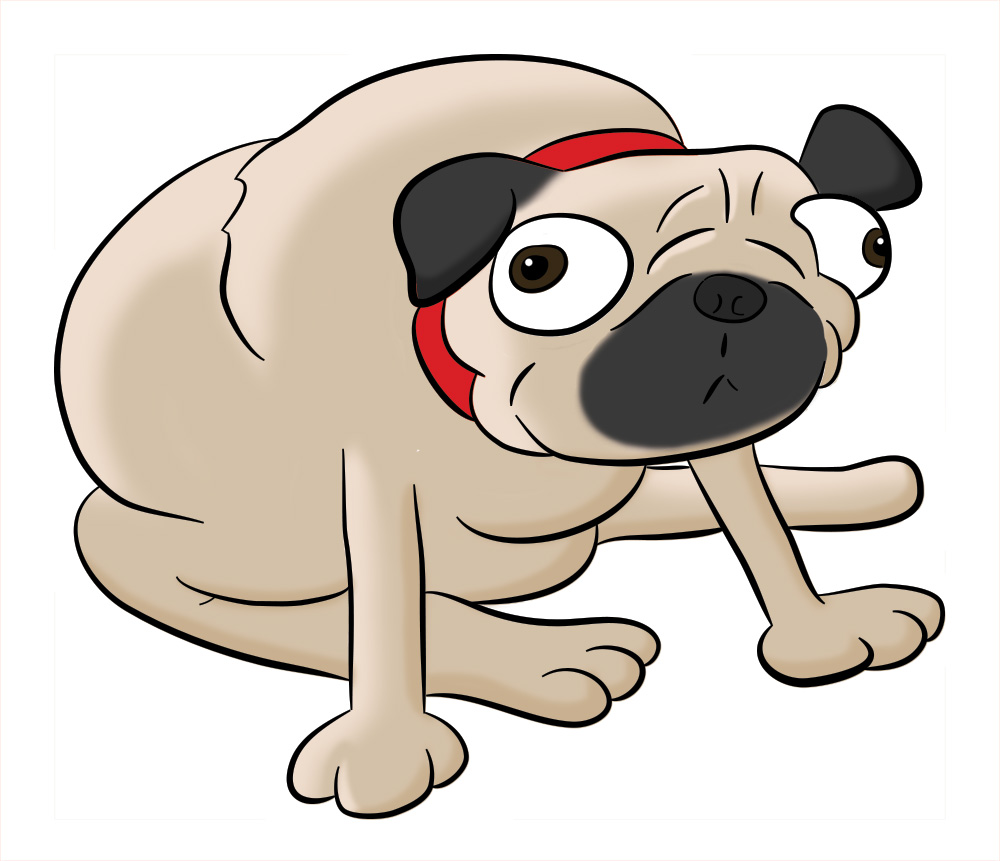 I have recently finished work on a range of Christmas Jumpers which will be released in time for the holiday season. It feels quite odd to be to be doing Christmas themed work while it is sunny outside but Christmas will no doubt be upon us in no time.

Here’s some concept art for a 16bit style game I’ve designed. It a psychological thriller set in outer space about a group of rogue zombies stealing your pants. The aim of the game is to retrieve your pants without getting bitten by any zombies. Don’t expect this game to be made any time soon. 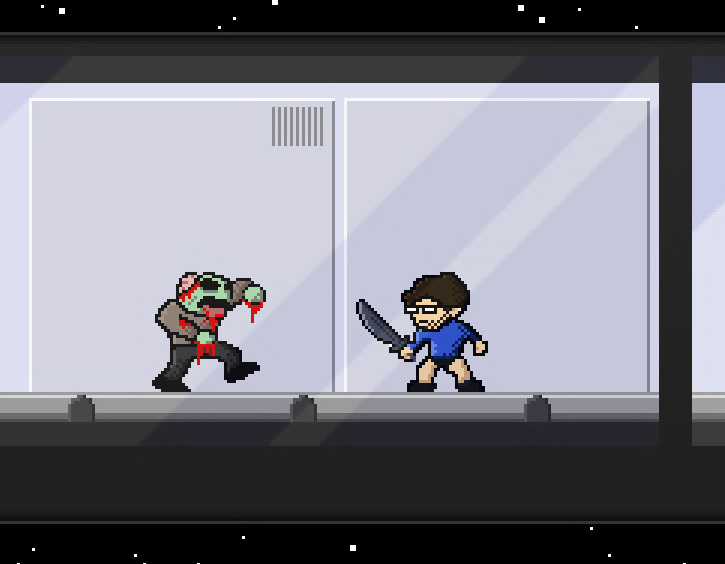